About Us We seek to educate, entertain, inspire, engage and enrich our community through orchestral music and other musical performances of the highest quality.

We perform a large variety of repertoire from early classical works to recent pops selections, often with guest soloists and performers of note from all over the world. The Orchestra’s season finishes in June each year with the annual “Pops at the Post” celebration, a free, outdoor event held in downtown Salisbury near the Salisbury Post office building and co-sponsored by the Post, an event which brings more than a thousand visitors to Salisbury each year.

A Symphony Orchestra like no other—52 years in the making.

It is relatively rare for a municipality to host it's very own professional symphony orchestra, and rarer still that the hosting city is as small as Salisbury. But it is even less common to find such an orchestra which has existed continuously for over 52 years, and yet that is exactly what our community has in the Salisbury Symphony!

It is relatively rare for a municipality to host its very own professional symphony orchestra, and rarer still that the hosting city is as small as Salisbury. But it is even less common to find such an orchestra which has existed continuously for over 52 years, and yet that is exactly what our community has in the Salisbury Symphony!

The idea of having a symphony orchestra here in Salisbury, North Carolina was first conceived by Dr. Samuel E. Duncan, the fifth president of Livingstone College in the early sixties. In the spring of 1966, he invited Dr. Donald C. Dearborn, then president of Catawba College, to collaborate with him to establish a community symphony. Together with the Salisbury City School System, the two colleges jointly hired Albert Chaffoo to organize the area's first symphony orchestra and to teach college and high school classes in music. Chaffoo, an Iranian- born college professor, had previously helped to create the Baghdad Symphony Orchestra - Iran's first symphony orchestra - and later conducted the Birmingham and Bournemouth Orchestras in London. Accepting a teaching position which brought him to the United States, he later directed the Asheville Symphony and was the founding Music Director for the Western Piedmont Symphony Orchestra (Hickory, NC) before coming to Salisbury.

The fledgling Salisbury Symphony Orchestra's first concert took place on November 6, 1967, in Keppel Auditorium of Catawba College. Professor Chaffoo continued to serve for fifteen years as a music educator for the community as well as the music director and conductor of the orchestra. 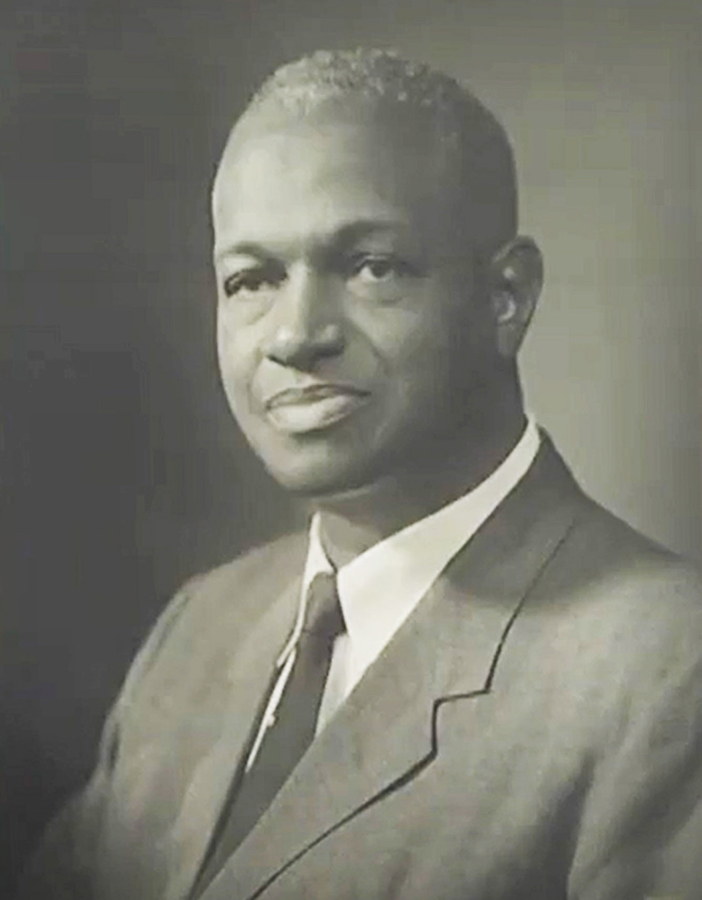 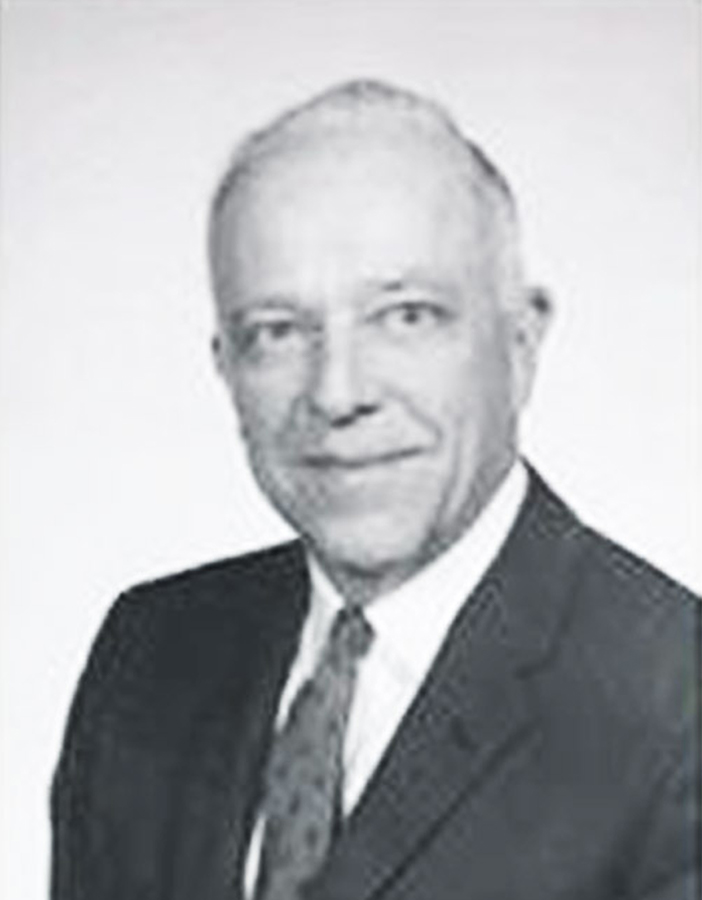 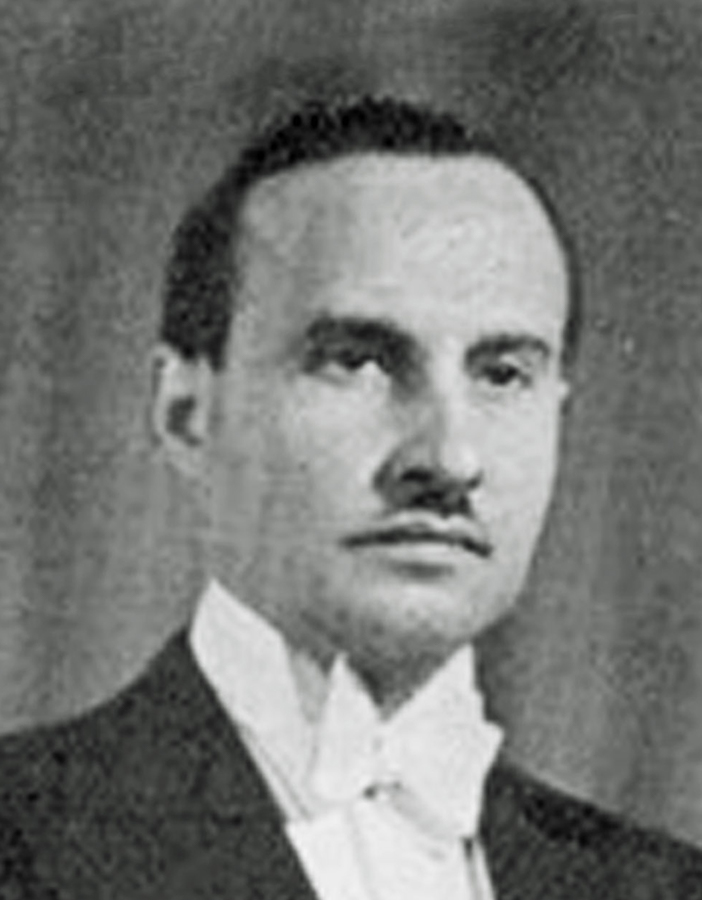 The Salisbury-Rowan Symphony Guild was created in support of the Symphony in 1977, and since then has raised substantial funds and has rendered invaluable service to the board, the orchestra, and the entire community.

Dr. Douglas Meyer succeeded Professor Chaffoo as music director and conductor. Previously serving as Conductor of the Orchestras at Luther College in Iowa, Mr. Meyer challenged the community and the orchestra by leading the orchestra in its first performance of a Mahler symphony, the fourth. He is credited with steering the Salisbury Symphony in a professional direction and persuaded the Board to hire the first business manager. He served from 1982 to 1984.

The following season the board engaged Dr. Richard Fiske, a faculty member at the North Carolina School of the Arts, as music director and conductor. Dr. Fiske continued to refine the musical quality of the orchestra and to expand its repertoire. Following Dr. Fiske's departure in 1987, the Board of Directors utilized guest conductors for the 1987-88 season while they conducted a national search for the next Music Director. Their search produced a contract with David Hagy in the summer of 1988 who has since served as the Music Director of the Salisbury Symphony. Under Hagy’s leadership, the orchestra increased the number of performances performed in a season, established an annual partnership with Piedmont Dance Theatre, and established the Symphony’s annual Pops at the Post concert. 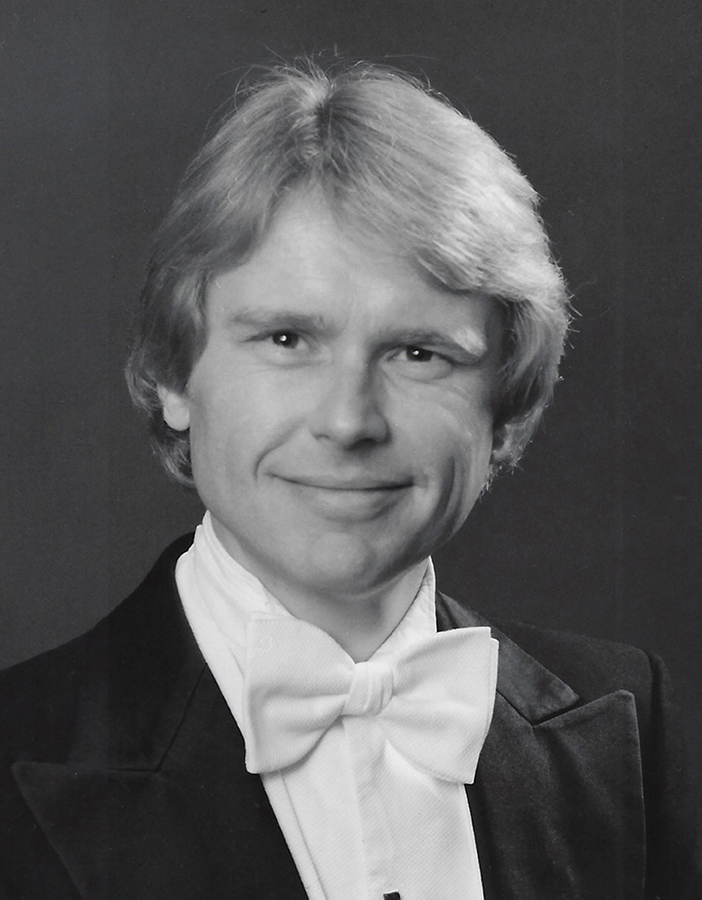 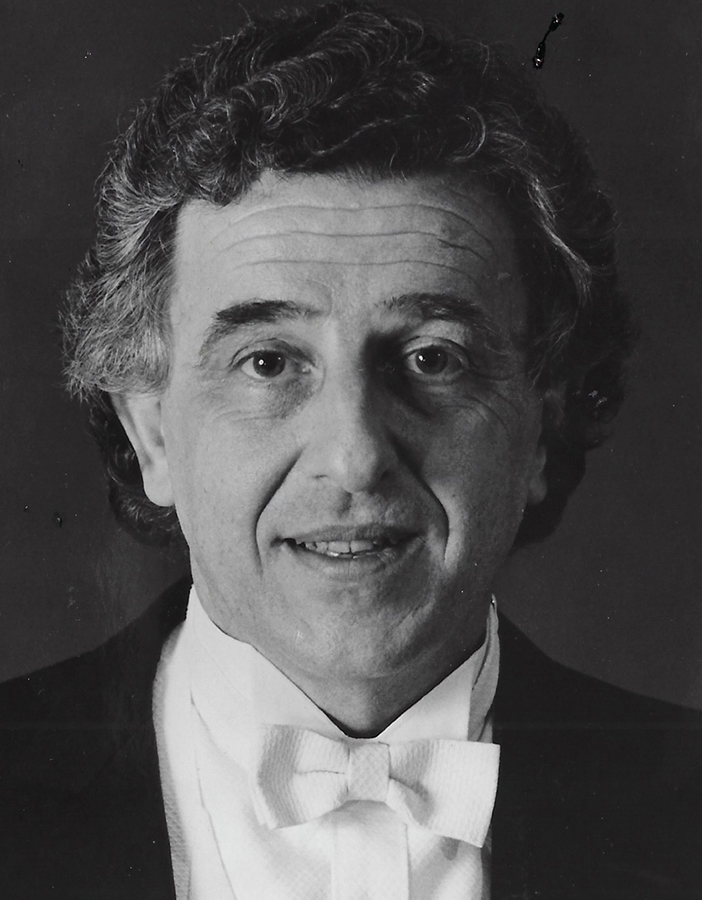 Now, more than fifty years after our founding, the Salisbury Symphony has evolved to become a professional orchestra ranging from thirty to ninety musicians who perform a variety of repertoire for a truly wonderful community of music lovers. The Symphony performs multiple programs each year; five "Orchestra Series" concerts divided between the Catawba and Livingstone College campuses, five “Serenade Series” concerts performed in smaller venues through the county, a Nutcracker Ballet performance in December, an annual outdoor performance each year in June, an extensive and accessible education program, and countless special events making memorable moments through music.